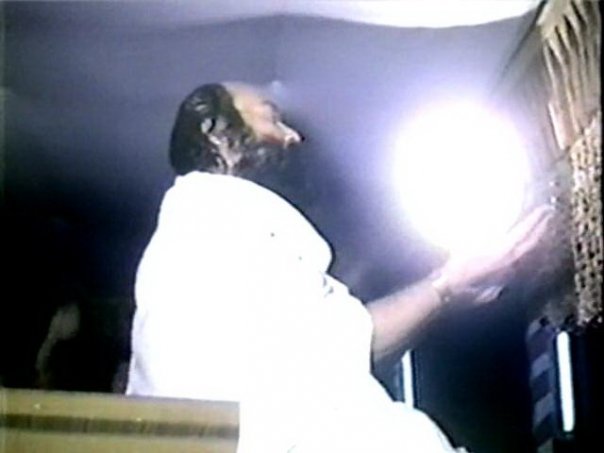 Osho – Once a man went to Ramakrishna. Ramakrishna was sitting on the bank of the Ganges. The man was a very famous yogi of those days. He had gone there to brag about himself — and that’s what these so-called yogis go on doing. He said, “Ramakrishna, what are you doing sitting here? Let us go for a walk on the Ganges.”

Ramakrishna asked him, “How many years did it take for you to walk on water?”

He said, “Eighteen years practising in the Himalayas, hard work, fasting, yoga postures. It has been difficult, very difficult. It was almost impossible, and many times I wanted to drop the whole project, but somehow I persisted. Now I have the SIDDHI, the power — I can walk on the water. Can’t you walk on the water?”

Ramakrishna said, “I am not so foolish. When I want to go to the other bank I give the ferryman only two paise, and that’s enough! Your eighteen years are worth just two paise. Get lost! I am not interested in it.”

Another story… One day Hassan, a Sufi mystic, went to Rabiya, the great Sufi woman. He had just learned how to walk on water, so he told Rabiya, “Let us go and walk on water and have a little spiritual discourse, discussion.” That spiritual discussion was just an excuse; he wanted to show Rabiya that he could walk on the water.

Rabiya said, “On the water? That does not appeal to me. Let us go to the clouds! We will sit on the clouds and have spiritual discourse.”

Hassan said, “But I don’t know how to go to the clouds and sit on the clouds.”

Rabiya said, “Neither do I! But what is the point? Why can’t we have a religious discourse here? Why go to the water or to the clouds?”

All great mystics have been against miracles, and all fools are interested in miracles.