Osho on Spontaneity, Guilt and Listening to Inner Voice 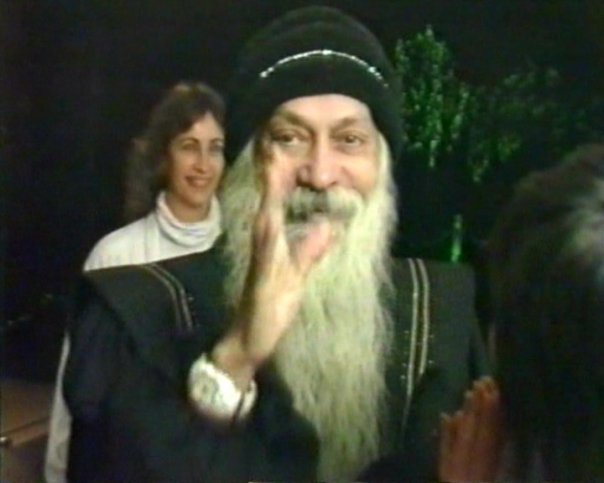 Osho : FIRST, IN TANTRA, spontaneity is the greatest value – to be just natural, to allow nature to happen. Not to obstruct it, not to hinder it; not to distract it, not to take it in some other direction where it was not going on its own. To surrender to nature, to flow with it.

Not pushing the river, but going with it – ALL the way, wherever it leads. This trust is Tantra. Spontaneity is its mantra, its greatest foundation. Spontaneity means: you don’t interfere, you are in a let-go. Whatsoever happens, you watch, you are a witness to it.

And because they are dragging themselves towards some imaginary goal, they are missing the natural destiny – which is the only goal! And that’s why there is so much frustration, and so much misery and so much hell – because whatsoever you do will never satisfy your nature.

There is a conflict, each moment: you want to eat this, and your religion does not prescribe it; you want to move with this woman, but that will not be respectable. You want to live this way, but the society prohibits it. You want to be in one way, you feel that that is how you can flower, but everybody else is against it.

But the society has created such conditioning in you that it is not only outside – it is sitting inside you. That’s what conscience is all about. Whatsoever you want to do, your conscience says, ”Don’t do it!” The conscience is your parental voice; the priest and the politician speak through it. It is a great trick.

If you listen to your own naturalness, you feel guilty; then there is misery. You start feeling you have done something wrong. You start hiding; you start defending yourself; you start continuously pretending that you have not done it, and you are afraid – somebody is bound to catch you sooner or later.

One thought on “Osho on Spontaneity, Guilt and Listening to Inner Voice”