Osho on Synchronicity – parallel processes are going on 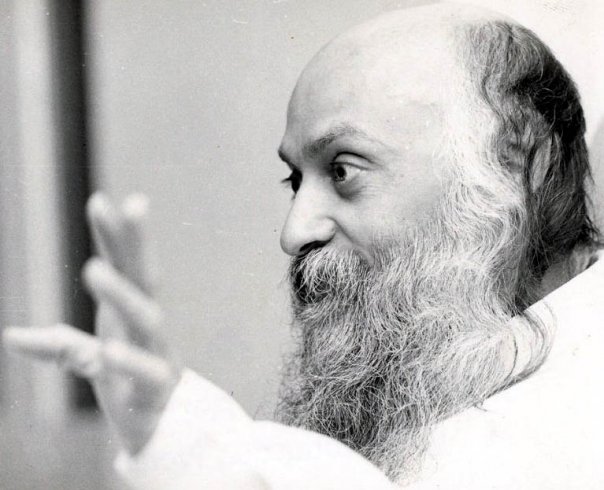 [The new sannyasin says: Before I came here I was in Goa. For three days before I left I was in a state of very high energy. I wrote some notes in a book. Two days after I arrived here you gave one of the lectures using almost exactly the same words as were written in the book. Please can you comment?]

And if sometimes you are at the centre, you can have all those glimpses which happen to anybody who is at the centre. At some time everybody moves to the centre; in spite of oneself sometimes one reaches. It can happen accidentally also: something triggers a process, one is flowing very high.

It has always been happening in the world. Now they call it synchronicity; parallel processes are going on. Scientists also think that if a certain discovery is made, for example, the theory of relativity….

Now they say that if Einstein had not discovered it, then within months somebody else would have discovered it because many people around the earth were feeling the same. Einstein was just the first to express it. When he expressed it, many people felt that this is what they had been vaguely feeling. It was ambiguous, not very clear and loud, but it was there. In some mysterious way it was felt by many people.

Sometimes it has happened that a patent has been registered in America on a certain day, another patent for the same thing has been registered in England on the same day and another in Japan. All the three persons have come to discover the same thing almost at the same time. It becomes difficult: who is the discoverer? Einstein himself said later on that if he had not discovered the theory somebody else would have; the time for the idea had come.

So you will feel this many times. And when you are in a kind of depth or height — call it height or depth — when you are not feeling ordinary, when you are feeling something extraordinary, then you will have glimpses. And others may have those glimpses in that state too. Those who permanently abide in that state can always feel whatsoever is being felt around the world.