Osho on Tantra approach, Is Tantra a way of Indulgence 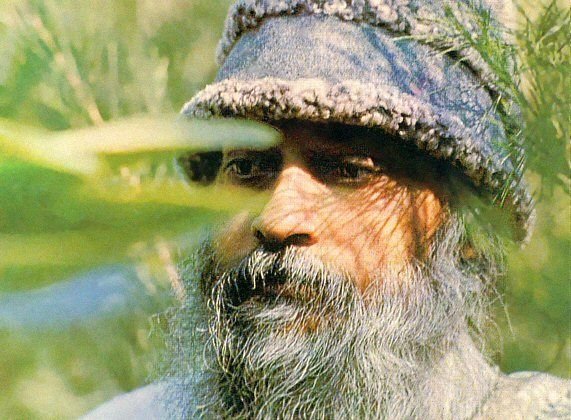 Question : Is n’t Tantra a way of Indulgence?

The religions have made it only more poisoned. It is still there – in a poisoned form. Yes, guilt has arisen in man, but sex has not disappeared. It CANNOT disappear because it is a biological-reality. It is existential; it cannot simply disappear by repressing it.

It can disappear only when you become so alien that you can release the energy encapsulated in sexuality – not by repression is the energy released, but by understanding. And once the energy is released, out of the mud the lotus….

The lotus has to come UP out of the mud, it has to go higher, and repression takes it deeper into the mud. It goes on repressing it. What you have done up to now, the whole humanity, is repressing sex in the mud of the unconscious.

Go on repressing it, sit on top of it; don’t allow it to move; kill it by fasting, by discipline, by going to a cave in the Himalayas, by moving to a monastery where a woman is not allowed.

No, Tantra is not a way of indulgence. It is the only way of freedom. Tantra says: Whatsoever is has to be understood and through understanding changes occur of their own accord. So listening to me or listening to Saraha, don’t start thinking that Saraha is supporting your indulgence. You will be in bad shape if you accept that.