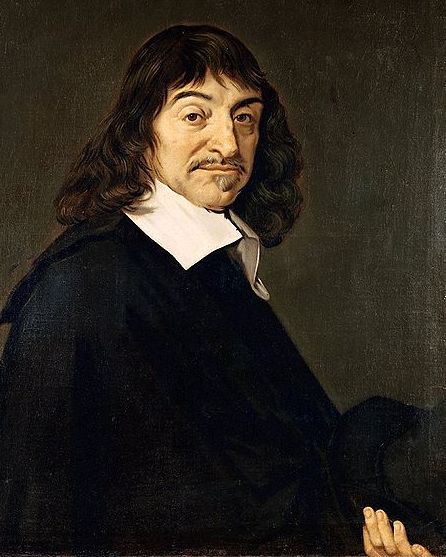 Osho : In the West there was a philosopher named Descartes – a deep thinker. He decided not to accept anything until he found the truth which cannot be doubted, so he began to reflect. He labored hard and he felt everything was doubtful. One may say ”God is,” but a doubt can be raised about it.

He searched and searched. However he too stopped at one point. He denied God, heaven, hell, and everything else, but he got stuck at one point – ”Am I or not?”

Descartes said, ”This cannot be doubted, because even if I say ’I am not,’ then too I am needed to be able to say this.” It is like a person who is in the house and who answers the caller, ”I have gone out,” or ”Right now I am not in the house. Come back in a little while and then I may meet you because by then I will be back home.”

His very telling this will be the proof of his being at home. So the fact of my being is indubitable. This much is clear, that I am. Though what I am is not so clear. Am I a body, or a mind, or what? – this is not so clear.