Osho on Worrying, Osho on how to Stop Worrying 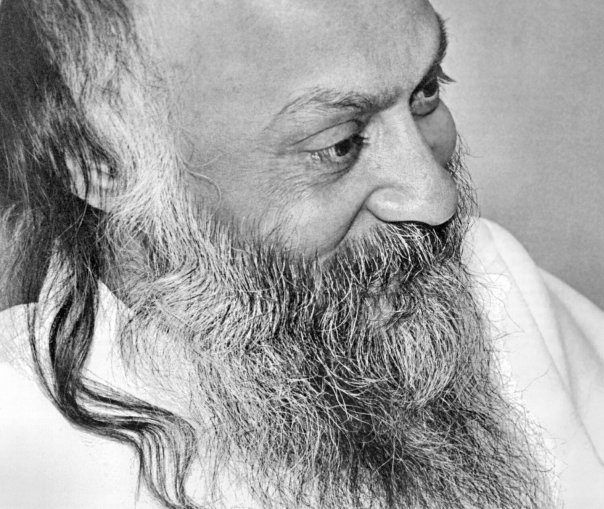 And if somebody says, as there are people…. Dale Carnegie has written a book HOW TO STOP WORRYING AND START LIVING. These people create more worries because they give you a desire that worries can be stopped. They cannot be stopped, but they disappear — that I know.

They cannot be stopped, but they disappear! You cannot do anything about them. If you simply allow them and don’t bother a bit, they disappear. Worries disappear, they cannot be stopped — because when you try to stop them, who are you? The mind which is creating worries is creating a new worry: how to stop. Now you will go crazy, mad; now you are like a dog chasing its own tail.

Watch a dog; it is a beautiful phenomenon. In winter in India you can watch anywhere dogs sitting in the morning sunning themselves, enjoying. Then they suddenly become aware of their tail just by the side. Such temptation, they jump. But then the tail jumps farther back.

Of course this is too much for a dog to tolerate, this is impossible. It hurts: this ordinary tail, and playing games — with such a great dog? He goes mad — round and round he goes. You will see him panting, tired, and he cannot believe what is happening. He cannot catch this tail?

Don’t be a dog chasing your own tail, and don’t listen to Dale Carnegies. That is the only method they can teach you: chase your own tail and go mad. There is a way — not a method — a way worries disappear: when you simply look at them indifferently, aloof; you watch them as if they don’t belong to you. They are there; you accept them. Just like clouds moving in the sky: thoughts moving in the mind, in the inner sky. Traffic moving on the road: thoughts moving on the inner road. You just watch them.

What do you do when you stand by the side of the road waiting for a bus? You simply watch. The traffic goes on; you are not concerned. When you are not concerned, worries start dropping. Your concern gives them energy. You feed them, you vitalize them, and then you ask how to stop them. And when you ask how to stop them, they have already overpowered you.

Don’t ask a wrong question. Worries are there, naturally; life is such a vast and complicated phenomenon, worries are bound to be there. Watch. Be a watcher and don’t be a doer. Don’t ask how to stop. When you ask how to stop, you are asking what to do. No, nothing can be done. Accept them — they are. In fact look at them, watch them from every angle, what they are.

Forget about stopping, and one day suddenly you realize just by watching, looking, a gap arises. The worries are no longer there, the traffic has stopped, the road is empty, nobody passing…. In that emptiness, God passes by. In that emptiness, suddenly you have a glimpse of your Buddha nature, of your inner plenitude, and everything becomes a benediction.

3 thoughts on “Osho on Worrying, Osho on how to Stop Worrying”