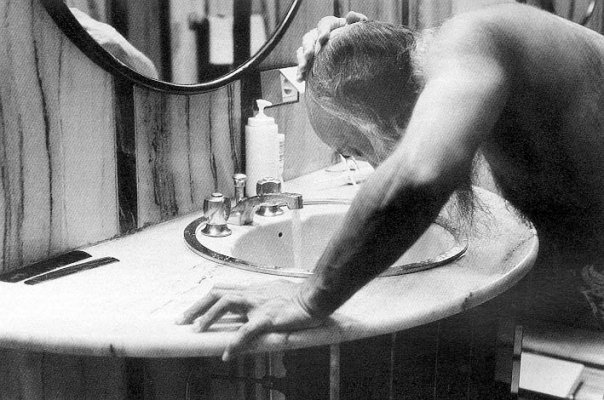 Osho – Zen believes in a life which you are not acquainted with, a love that you have not even
dreamt of. It lives in a totally different dimension, a dimension where everything is a dance, a celebration.

Zen is the only religion of life. Others are worshippers of the dead. Life contains millions of things, from the very small trivia to the greatest sacred peaks of consciousness. Zen does not renounce anything but transforms it as a stepping stone towards the higher.

It is the only life-affirmative religion that has arisen during the past centuries. Its affirmation is total. All other religions are religions of denial. Anything that seems to be a hindrance, they escape from it. Zen tries to turn it from a hindrance into a help – and it has succeeded. Its success is of profound interest for the coming new man.

The new man will not think of Christianity as a religion, or Hinduism or Mohammedanism or any other religion, because they are all carrying a dead past. Life has escaped from them long before. They have not laughed for centuries; they have not been in tune with the universal music. They have forgotten the language of dance.

Zen alone seems a possibility for the future man. It will survive – when all other religions are gone, Zen will be the only religion around the earth. In fact, all other religions are already dead. Just because of old habit, old conditioning, we go on carrying them, but they have not contributed anything to human consciousness. Rather than contributing they have destroyed much. They have enslaved man, they have oppressed man, they have put man against man; they have created immense violence, war, massacre.

Zen is a religion of flowers, is a religion of songs, is a religion of ecstasy. It has nothing in it which in any way tries to avoid life in any form. It lives life in its totality – and the miracle is that by living totally, each moment becomes so precious… there is no way to measure the beauty of the moment when a person is total, herenow.