Osho – Only the rebellious spirit comes to release its fragrance 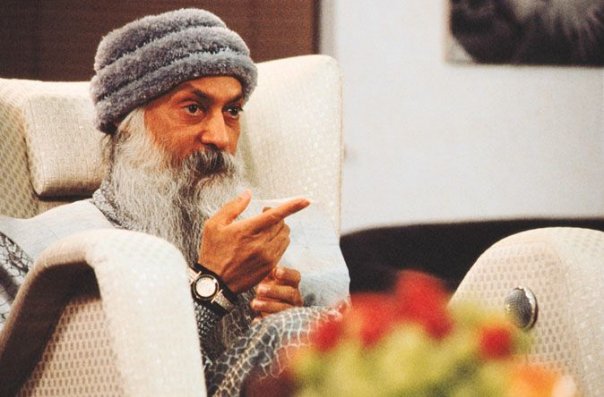 Osho – Sannyas is the beginning of freedom: freedom from politics, freedom from religion, freedom from all kind of bondages. It is entering into universality, it is dropping the local boundaries. A sannyasin is neither an Indian nor an American nor a Greek, he is simply human. He is neither white nor black because he is not the body, and he is not a christian or a Hindu because these ideologies exist only in the mind and sannyas means disidentification from the mind.

All the social forces are against individual freedom. Society exists by destroying individuals So one who knows this strategy, this situation, has to find ways and means to escape from the prison that the society and the church and the state conspire to build for everyone.

Revolution is social, rebellion is individual. Revolution is political, rebellion is spiritual. Revolution intends to change the social structures on the outside; it is extrovert. Rebellion changes your consciousness, it changes your subjectivity, your way of looking at things. It changes you in your very fundamentals, at your very roots. And when you are free, you start blooming — the spring has come! And the fragrance that has always been there within you is released. That is the contribution of an enlightened person to existence: the fragrance that he releases into the world.

Source – Osho Book “If You Choose to be With Me”