Skip to content
Osho on Children & Parenting Osho on Consciousness

Osho – Parents are not consciously exploiting their children 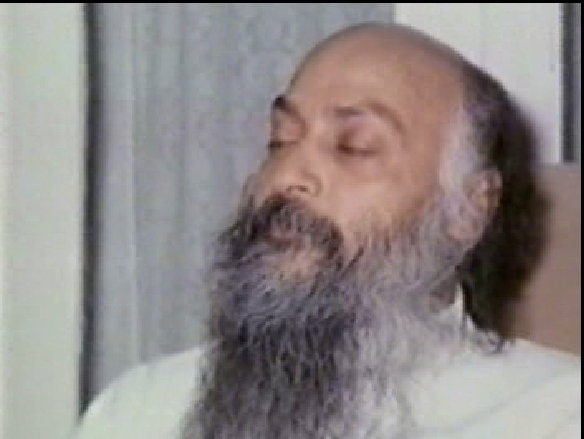 Your father wanted you to be a doctor or an engineer. Nobody ever bothered about what your potential was; maybe you were born to be a poet. Now, forcing you to be an engineer is almost murdering you because engineering cannot be poetry, it is very unpoetic. You may be a born musician and forcing you to become a mathematician is violent, very violent. And for centuries we have been doing this to every child. The child is the most oppressed and exploited person in the whole world.

First we were thinking that the proletariat is the most oppressed class; then we became aware that even more than the proletariat, woman is the most exploited class. Now a third thing is going to happen, it is already happening; those who are pioneers, those who always go on exploring into the unknown, are becoming aware that the child is the most exploited and oppressed person and the most helpless. Even the proletariat are not so helpless. They can fight back, they have their unions and now they have great organisations, political parties and ideologies. The woman is also starting to fight back, asserting herself. But the child is the problem — who will fight for the child?

Because he is so helpless he cannot have unions, he cannot be independent, he cannot earn his own livelihood. He is so utterly dependent that it is very easy to exploit him. And the people who have been exploiting him are not doing it consciously; in fact they intend to help the child in every possible way. They love the child, that’s what they say, but their love is unconscious and anything unconscious, even love, becomes poisonous.

Unconsciousness is poison; it can be destructive to any beautiful thing. And just the opposite is the case with consciousness: a man with consciousness can use even poison in such a way that it becomes medicinal. The unconscious man, even if you give him elixir, ambrosia, is bound to kill himself or others with it. He cannot do otherwise.

They may have succeeded in their life, in their profession, and they know that life has been just a stupid exercise of utter futility, nothing has been gained. But that’s all they know, and that’s all they can teach. With all good wishes they impose their ideas on the child. That becomes the circumference of everyone.

Sannyas means that we will have to destroy that circumference so that you can be brought back to your original centre. The Zen people call it the original face — your face before anybody started painting it and putting masks on it to make it beautiful, to make it look beautiful — just the original face as nature intended it to be. That already exists at the centre but the circumference has to disappear. And through the fire of meditation is the only way — because the circumference means the mind and meditation means no-mind; hence I say the only way, because if mind has to be destroyed then you have to learn the ways of being a no-mind.

And once you have discovered your centre you can a totally new circumference, but it will be accordance with your nature. Then life has beauty, harmony, grace. And to live in harmony is to know god.