Osho – Sannyas means getting rid of the whole past 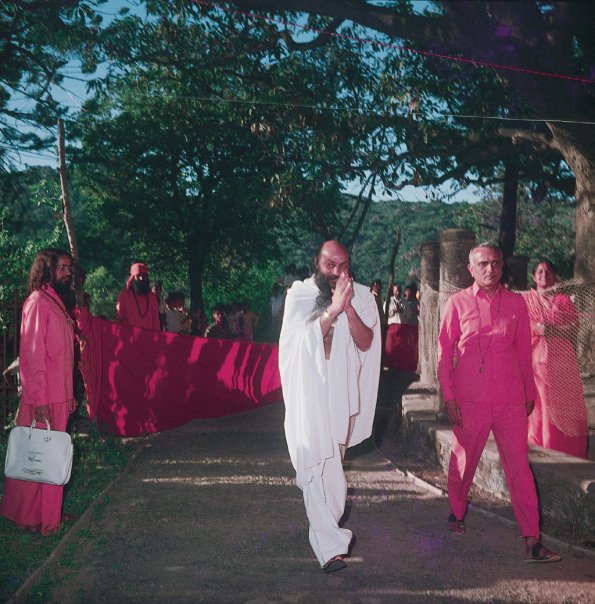 Osho – Man lives with a false idea about his being and it is that false notion that causes all the miseries, that creates hell. There is no way to get rid of miseries living within your world of the ego. You can change from one misery to another misery, you can divorce one misery but you will be immediately married to another. But you cannot get beyond misery within the world of the ego. To go beyond misery means to let the ego die.

Jesus says “Let the dead bury their dead.” Whatsoever is gone is gone, whatsoever is dead is dead; don’t go on carrying it because it kills your life. Carrying a corpse is dangerous. And we are all carrying not a single corpse but many corpses, hence our growth is nil. We cannot progress even a single inch — the weight is too much, the weight of a past of thousands of years.

Sannyas means getting rid of the whole past, your past and the past of the collectivity you are born in: the Christian, the Hindu, the Mohammedan, the Indian, the Arabian, the German, the white man’s past, the black man’s past, man’s past, woman’s past — the past as such. It has to be completely burned so it cannot raise it’s head again. In a single blow one has to cut all connections with the past. That’s what sannyas is, it is becoming thoroughly dead to the past.

The moment you are courageous enough to be thoroughly dead to the past, a miracle happens, the greatest miracle of life, the miracle, the only miracle — that you are resurrected. And then you are resurrected you don’t belong to time, you belong to eternity; you are no more mortal, you are immortal.

The whole art of sannyas is first learning the process of dying to the past and then, second, learning how to live in the present. Within these two steps the whole journey is complete. And your name, Han, is also beautiful; it comes from a Hebrew root, john. It means god’s gracious gift.

Meditation is the greatest gift one can long for, one can pray for, because every other treasure is just rubbish compared to it. And because John was the most beloved disciple of Jesus, it has also become associated symbolically with a new meaning: the beloved disciple.