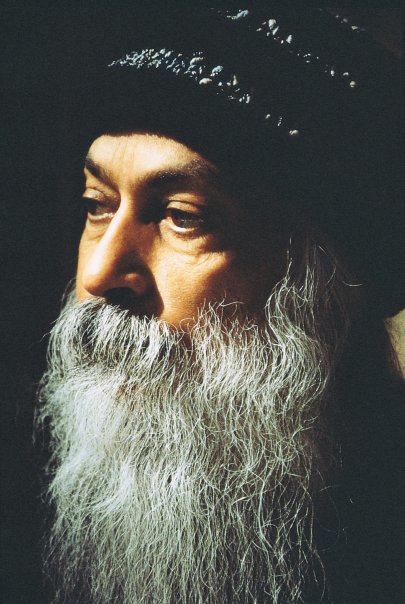 Question – Through doing your meditations, the body is getting stronger and healthier, and awareness less than ever. The more i jump and dance, the louder i snore. Why is this”

We are sitting here. You come into the auditorium. You can come with awareness; you can come with self-consciousness. Awareness means you come with an inner light, you move fully alert. Each step is taken in awareness – the walking, the coming, the sitting – everything is done in full awareness. It is beautiful. That’s how a Buddha walks.

You can talk well, you talk the whole day, but if suddenly you are put near the mike and you have to address a meeting of a thousand people, suddenly you start stuttering, perspiring – a nervousness happens. You lose control. What is happening? Y ou are too self-conscious. You are too aware of what others will think. Self-consciousness is an ill state of affairs. If you are aware, you speak with awareness. But the awareness comes from the inward being. It flows from the inner being towards others. Self-consciousness comes from others’ eyes towards you. It is fear of others. Awareness and self-consciousness are totally different. So if meditation brings you to the feeling that your awareness is decreasing, it simply shows that you misunderstood self-consciousness for awareness. It is good. Let it go. It will not be a loss; it is just losing a disease.

And the whole thing is very paradoxical: others are afraid of you; you are afraid They are selfconscious because of you; you are self-conscious because of them. You help each others’ illness. A person who is aware has no self in it. In the light of awareness there is no flame of the self. It is simply light with no source. He moves, lives gracefully. He does not bother what others say about him. Whether they think him a saint or a sinner is all the same to him. He knows who is – HE IS. And he knows so absolutely that there is no need to ask for others’ opinions.