Osho – Seriousness is illness; seriousness has nothing spiritual about it 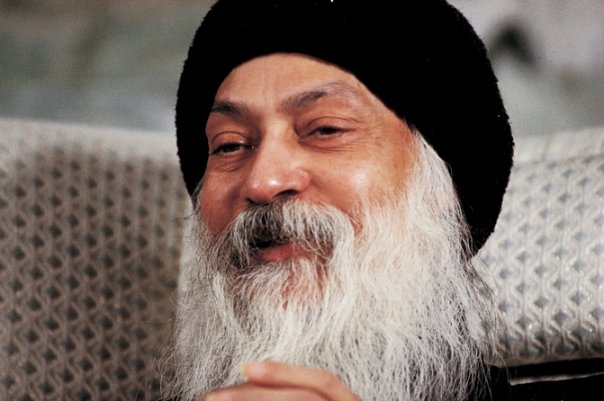 Two hunters were in a forest looking for game, when they came across a huge black bear. The first hunter took aim, but missed. The second hunter took careful aim as the bear drew closer to them, but his gun jammed. The two hunters fled in terror with the bear in hot pursuit. They came to a small cabin at the edge of the forest, ran inside and bolted the door just before the bear reached them.

The enormous bear circled the cabin, found an open window and climbed in after them. Loud crashing and terror-stricken screams ensued, then silence…. Finally, after three days, the door burst open and the first hunter staggered out, walked ten paces then fell face first onto the ground.

Not long after, the second hunter staggered out, walked about twenty paces then fell to the ground. Hours later the bear appeared, staggered up the track about half a mile, then collapsed. Shortly after, a beautiful young lady appeared at the door of the cabin. She walked up to the first hunter and said, “Him, he owes me ten dollars!”

Walking up to the second hunter, she said, “Him, he owes me twenty dollars.” Then she looked up and began scanning the horizon. “Now, I wonder what happened to that big guy in the fur coat? He had another free one comin’!”

2 thoughts on “Osho – Seriousness is illness; seriousness has nothing spiritual about it”