Osho Story – You don’t know enough about yourself 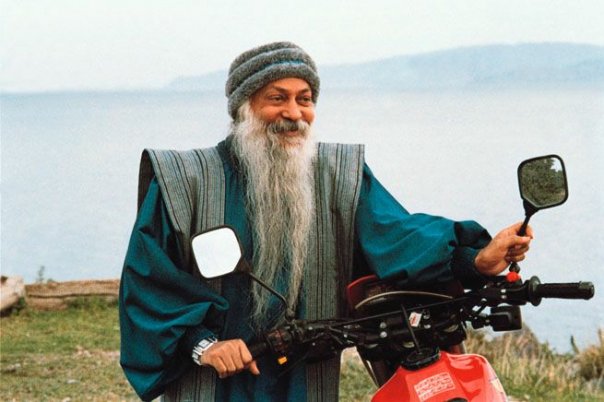 Question – Beloved Osho, you said the other day that if you were a cab-driver nobody would be able to recognize you. I don’t agree. At lease I for one would recognize you.

Osho – Madam, I don’t believe you. You don’t know enough about yourself. I appreciate your love for me, but I cannot say that you would be able to recognize me.

I will tell you one real story. I used to stay with a family in a certain city in India for many years — a very rich family, millionaires. He was very respectful to me, he was a follower. When I used to go to his town he would touch my feet as many times as possible — at least four, five times every day.

He used to fall at my feet. That day he touched my feet, but halfheartedly — because a great ego arose in him: that I have come to receive him. He used to come to receive me for seven years and each year at least three or four times I used to visit his town. He had not expected this. He had expected that somebody would be there to take him to me. But that I myself would come to receive him? — that was not even in his dreams. He must have argued inside: “I am somebody, a millionaire…”

That day he bowed down, but very halfheartedly. How can you bow down to somebody who has come to receive you at the station, with great respect? We left the station, and when he saw that I was going to drive him back home, then all his
respect disappeared. Then he started talking like a friend. The millionaire became very ‘famillionaire’! And after three days, when he left — I had gone to say goodbye, to give him a send-off — he did not touch my feet.

And the family that I used to live with all knew that I was playing a joke on him, and the poor fellow had got hooked in it. They all laughed when the train left. I said “You wait. Next time, let him come — he will expect me to touch his feet. And it will be no wonder if he forces me to touch his feet.”

That’s how things go, that’s how mind functions. You recognize me, you love me, but you don’t know your own mind. And in that experiment I lost one of my millionaire followers. I have been losing many followers that way, but I go on experimenting.