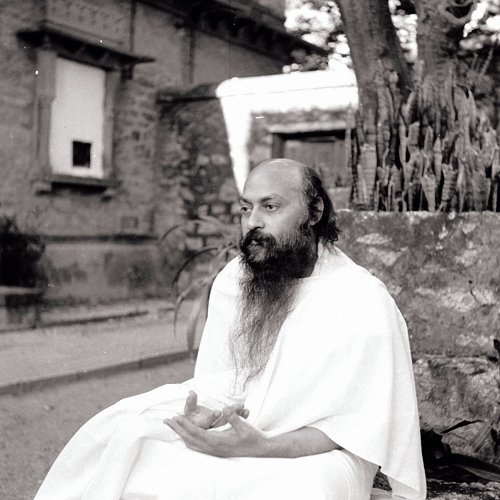 Osho – Silence usually is understood to be something negative, something empty, an absence of sound, of noises. This misunderstanding is prevalent because very few people have ever experienced silence. All that they have experienced in the name of silence is noiselessness.

But silence is a totally different phenomenon. It is utterly positive. It is existential, it is not empty. It is overflowing with a music that you have never heard before, with a fragrance that is unfamiliar to you, with a light that can only be seen by the inner eyes. It is not something fictitious; it is a reality, and a reality which is already present in everyone — just we never look in. All our senses are extrovert. Our eyes open outside, our ears open outside, our hands move outside, our legs… all our senses are meant to explore the outside world.