Osho – Truth is known only by going within 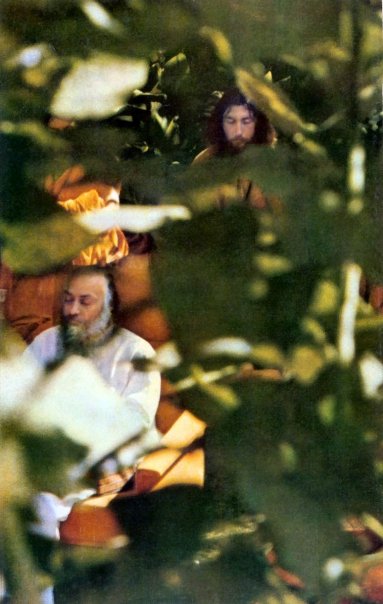 Osho – People ask me all kinds of questions: ”Does God exist? Is liberation a fact?”… and many more such queries are made but never one asks: ”Who am I What am I?” The basic question of religion is not God but the being of the Self. The journey of Truth is inward and not outward. Whatever the search in the outside world, it does not lead to Truth. At the most, it reveals knowledge for day-to-day life. Truth is known only by going within.

It happened that a city-beggar died. Deaths occur every day and the death of the beggar was nothing unusual. But his death made news! For thirty-five years this man had stood at the same spot and begged. In deference to his perseverance, the people of that town decided to bury him in the same spot. So they began to dig a pit and lo, to there amazement, they found a vast treasure buried right under the spot where the poor man stood and begged all his life!

People derided his fate and condemned his foolishness. If he had dug the ground underneath instead of stretching out his hand for alms, he would have been the owner of this fortune! But it did not occur to anyone among them that perhaps he too was in the same plight! Deep within him too, there are vast treasures that he has never explored, and he has spent all his life in trying to gain them from outside.

Where we stand, where our Existence is, our very Being, is a priceless treasure-house. But we dig into scriptures, catch hold of the feet of gurus, get involved with words and doctrines and never search where iI actually is. No one looks within – one looks in the Koran, one looks in the Bible; one refers to Buddha or to Mahavira but never to where it exists in his own Being.

Whenever Truth is attained, it is attained from our own self. The attainments of Buddha or Mahavira or Christ, were individual attainment that had no outside source. Whenever Truth has been realized, it has been realized within the self; and because our search is always outside of the self, we spend ourselves in vain and fail to attain this treasure.