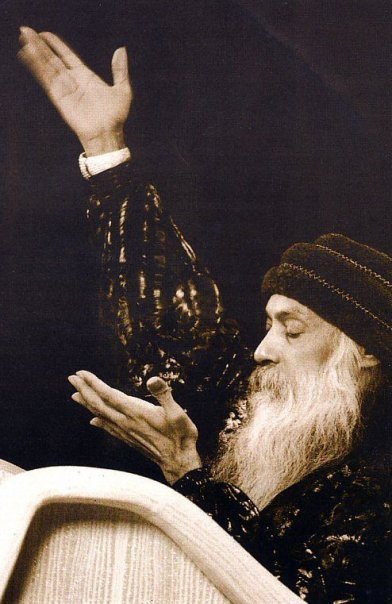 [A sannyasin says he is apprehensive about earning money in the west, because he has never enjoyed his work as a dentist, but he needs to pay tax arrears before returning here forever.]

Osho : My feeling is you will not feel good without paying it. There are people who won’t have any trouble, but about you my feeling is that you won’t feel good; you will feel guilty. You will feel a burden on yourself — that you have done something you should not have done. So it is better to pay it; otherwise it will hang around you. Mm, if you have to be there one month more, be there; just one month or two months doesn’t make much difference. It is better to clear everything, to finish and close everything and come completely clean of the past. Mm, this will remain hanging in your mind. And these are the things that keep people from growing.

It is really not a question of morality. I am amoral, mm? — I don’t think much of morality or immorality; those are irrelevant. But there is something deeper than morality that is involved.

And don’t try to find rationalisations — they won’t help — that the government is going to purchase missiles, or bombs will be created and they are going to kill people, so what is the point of giving them money? If you had not told me this, I would feel it would have been easier for you not to pay your income tax. This is a rationalisation and simply shows that you are feeling guilty. Unless one feels guilty, one never rationalises. One simply doesn’t care! You could even not have asked about it — it would not have been a problem at all. But that would have been another thing; then it would be okay, nothing matters.

But that is not true for you. You are trying to find a rationalisation so you can repress your guilt feeling. You can say ‘Any day they are going to destroy people by this money — why should I pay? That is just trying to hide the wounds, but the wound is there.

Just go and pay everything and finish everything. It is always good to feel that everything is clear and done fast, so you come back with more clarity, with more transparency….