Osho – Vomit can be of infinite significance. It can be a kind of unburdening

Question – One day, as you talked about the new commune, I feel as though someone was hitting me again and again in my stomach until i thought i would vomit. Was that you? It it was, What are you up to? 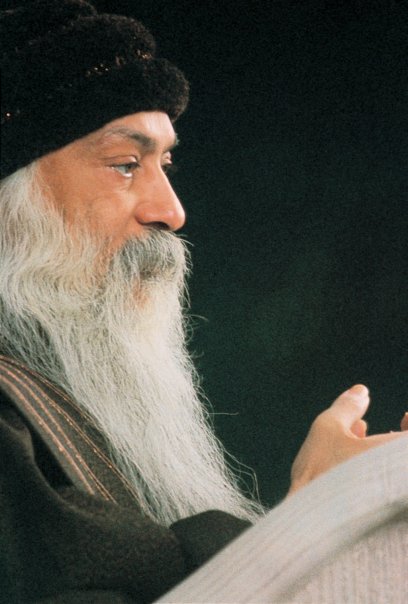 It happens many times that when your inner being wants to release some garbage, your body will also release some garbage. And when your body releases some garbage, you will feel as if your mind has also become clean. Have you not felt that kind of cleanliness after a good vomit? Have you not felt a quality of calmness after a good vomit? It not only relieves your stomach, it not only relieves your physical system of some poison – corresponding to it, something in your psyche is also released.

All the languages of the world have such expressions: when you cannot accept something you say, ”I cannot stomach it.” When you have to accept something against yourself, you say, ”I had to swallow it somehow.” The stomach is not just physical – it is as much psychological as it is physical; it is psychosomatic. That’s why whenever your emotions are disturbed, your stomach is immediately disturbed.

Have you not watched it, observed it, that fear is felt just exactly two inches below the navel? If you are driving and suddenly you see some accident is going to happen and it is beyond control, where are you hit? Where do you feel hit? Deep in the stomach below the navel.

Source – Osho Book “Walk Without Feet, Fly Without Wings and Think Without Mind”