Osho – What is the future of Morality concerning Sex? 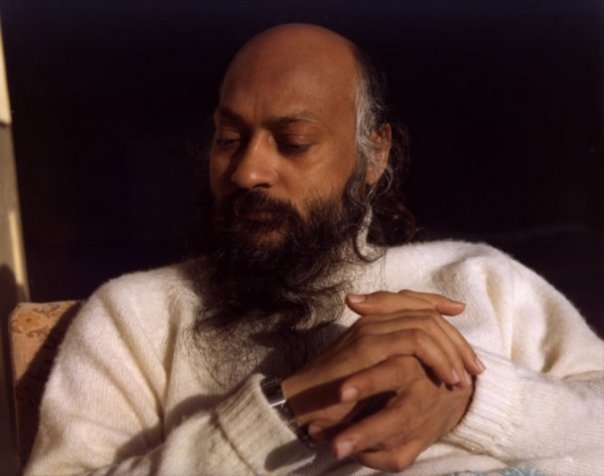 Question – Osho, What is the future of Morality concerning Sex?
Osho – Divendra, THERE IS NO FUTURE OF ANY MORALITY concerning sex. In fact, the very combination of sex and morality has poisoned the whole past of morality. Morality became so much sex-oriented that it lost all other dimensions — which are far more important. Sex should not really be so much of a concern for moral thinking.

So whenever you say somebody is immoral you simply mean that something is wrong with his sexual life. And when you say somebody is a very moral person, all that you mean is that he follows the rules of sexuality laid down by the society in which he lives. Morality became one-dimensional; it has not been good. There is no future for that morality; that is dying. In fact, it is dead. You are carrying a corpse.

Sex should be more fun than such a serious affair as it has been made in the past. It should be like a game, a play: two persons playing with each other’s bodily energies. If they both are happy, it should be nobody else’s concern. They are not harming anybody; they are simply rejoicing in each other’s energy. It is a dance of two energies together. It should not be a concern of the society at all. Unless somebody interferes in somebody else’s life — imposes himself, forces somebody, is violent, violates somebody’s life, then only should society come in. Otherwise there is no problem; it should not be any concern at all.

The future will have a totally different vision of sex. It will be more fun, more joy, more friendship, more a play than a serious affair as it has been in the past. It has destroyed people’s lives, has burdened them so much — unnecessarily! It has created so much jealousy, possessiveness domination, nagging, quarreling, fighting, condemnation — for NO reason at all.

Sexuality is a simple, biological phenomenon. It should not be given so much importance. Its only significance is that the energy can be transformed into higher planes; it can become more and more spiritual. And the way to make it more spiritual is to make it a less serious affair.

Doctor Biber was perplexed by the case at hand. He had given the sorority girl all sorts of tests, but his results were still inconclusive. “I am not sure what it is,” he finally admitted. “You either have a cold or you are pregnant.”
“I must be pregnant,” said the girl. “I don’t know anybody who could have given me a cold.”

This is something of the future.

Clarice and Sheffield were having a mid-afternoon breakfast. Their Park Avenue apartment was completely askew after a wild, all-night party.
“Dear, this is rather embarrassing,” said Sheffield, “but was it you I made love to in the library last night?”
“About what time?” asked Clarice.

Another story about the future:

The schoolteacher was complaining rather bitterly to Cornelia about the behavior of little Nathaniel. “He is always picking on boys smaller than he is and beating them up,” she said.
“My goodness!” said Cornelia, “That boy is just like his pappy.”
“And several times I have caught him in the cloak-room with one of the little girls,” continued the teacher.
“Just the sort of thing his pappy would do.”
“Not only that, but he steals things from the other children.”
“The very same as his pappy — Lord, I sure am glad I didn’t marry that man!”

Don’t be worried about the future of morality concerning sex. It is going to disappear completely. The future will know a totally different vision of sex. And once sex no longer overwhelms morality so powerfully, morality will be free to have some other concerns which are far more important.