Osho – With meditation, whatsoever is attained remains with you 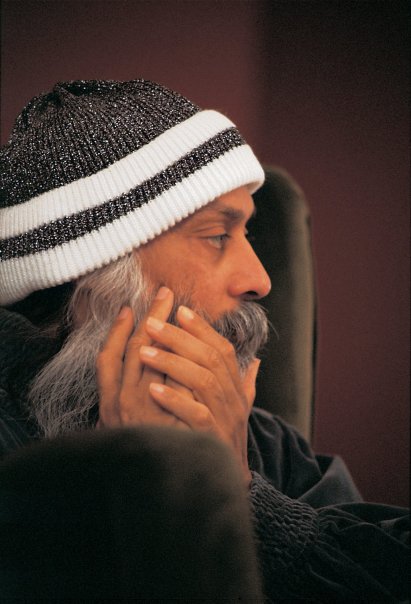 Osho – Once you have come to a point in your being, it can never be lost unless it was simply a dream. Only a dream can be lost. Drugs cannot give you reality. They can only give you very beautiful dreams. Or even horrible dreams – it depends on you, the dreamer. You can hypnotize yourself into a particular dream; there are hypnotic techniques. If you use them you will be in a state of autohypnosis, you will start feeling things, many things, but once you stop the technique, the whole thing will disappear. It was just a mental trick you were playing: you were dreaming, it was your imagination.

If you really grow into awareness, it cannot be lost. That is the distinction between real methods and false methods. A real method is a growth method; it is not simply a vision. You grow in it; the vision comes because you have grown to a new state of mind.

With drugs, or with a false technique, you never grow. A certain vision comes to you, but you remain the same. When you are not using the drug, or the technique, the vision will disappear. It was produced chemically; it was not coming through your own growth. Remember always, only growth matters. Visions are of no use. Even if you see God, it is meaningless. If you remain the same, then your God is nothing but a by-product of your own imagination. Visions are not meaningful. Christianity has placed too much emphasis on them.

That’s why drugs have become so prevalent in the West – because they can easily create visions. If you are looking for visions, then I will say that meditation is a waste of time; drugs are better. They give you visions easily. But you remain the same. Or, rather, you may even fall down from your ordinary state of mind; you may deteriorate.

With meditation, whatsoever is attained remains with you. If you stop the technique you will not proceed further, but whatever you have attained will remain with you. It cannot be lost; a real growth can never be lost. It is not something added to you that you can lose. It is you who has grown.

For example, if you have become a young man you cannot fall back to your childhood again. It is a growth. But if a child is simply dreaming that he has become a young man, he will fall down. When he awakens from his dream he will be a child again. That is the criterion to judge whether something has been a growth or it is just a dream. If it is a dream, it will be lost. If it has been growth, it will remain with you.