Osho – You are Gods — dreaming that you are men 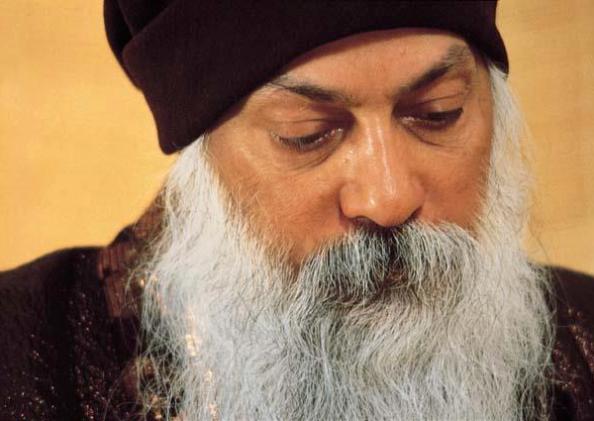 Question – Dear Osho, are you really just a man who got enlightened?
Osho – Just the other way round: a god who got lost and has found himself again; a god who rested and slept deeply and dreamt of being a man and is now awake. And the same is true about you. You are not just men. You are gods — dreaming that you are men. It is not that men have to become God. It is only that gods have to become a little awake; then the dream of “man” disappears.

This is the difference between the Eastern attitude and the Western. The West tries to explain the highest by the lowest. If you attain to samadhi — for example, Ramkrishna attains to samadhi, is lost in the infinite — ask Freud. He will say this is a sort of repressed sex. Samadhi is to be explained by sex. Ask me about sex, and I will say this is a first glimpse of samadhi.

Remember, you are an evolution from God to God. In between is the world; that’s why we call it a dream. Maya, a dream: a god dreaming he is lost. Enjoy it, nothing wrong in it. Sooner or later you will awake and you will laugh; it was a dream.

Source – Osho Book “The Alpha and the Omega, Vol 9”