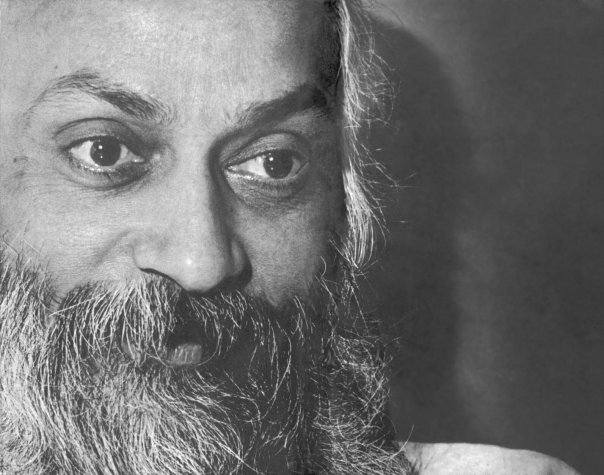 Yoga has always declared this sutra, but science has only recently supported it. Nobody had even thought that an atom may be containing so much energy in it; that so much may be hidden in the smallest part, in the almost nothing, that everything could be blasted away.

The splitting of the atom has proved this insight of Yoga to be scientific. The atom is not even visible to the eyes but in the invisible atom is contained such a vast energy. This explosion is possible. In man, the atom of the soul is not visible but enormous energy is hidden in it and an explosion of God is possible. This is the meaning of Yoga’s declaration that in the micro is present the macro, that in every particle is present God.

It is necessary at this point to keep in mind the opposite side also that even the vastest, the biggest does not need to be filled with ego because even the smallest possesses the same. If an ocean becomes full of ego, it is madness because what it has is also possessed by a small drop. There is no reason for even the tiniest to feel inferior and there is no reason for even
the biggest to be full of ego.

So, either man suffers from an inferiority complex and constantly feels that he is nothing…. You may have heard the famous phrase of Omar Khayyam: ”Dust unto dust”; that dust returns into dust and there is nothing else to it.

If inferiority complex gets hold of a man, he becomes sick in his very depths. If someone starts living as if he is nothing, his very survival becomes difficult. He is dead even while living. There are very few people who keep alive till their death; most people die earlier than their deaths. Generally it is that they are buried at the age of seventy, the dying has already happened much earlier.

There are gaps of thirty years, forty years or even fifty years between the dying and the burying. The day one finds he is feeling inferiority… and if you look at the immensity spread all around you, you are bound to feel inferiority. What is the status of a man? Nothing. He appears like a straw on the waves of the ocean. Neither he has any power nor any direction.

So, if such an inferiority grips the mind, one’s life becomes sad and dead even while living; it becomes ashes. Fire becomes dull. And if your own life is dull and extinguished inside, the flame of your own lamp is extinguished, what will you do even with the light of the sun? Sun carries no significance for you.

He starts finding ways to suppress the inferiority complex. When he feels inferior inside, he starts making wealth so that having amassed the wealth he may show the world and may feel himself too that not only am I not nothing, I am quite something. The inferiority complex rushes and man starts climbing thrones so that standing on the throne he may declare, ”Who says I am nothing? I am something.”

Inferiority itself becomes the race for superiority. So, all the people who go in the mad race of becoming superior are necessarily suffering from an inferiority complex inside. Adler has said many amazing things. His statements are significant. He has said that often those who come first in running races, are the people who limped in their childhood. And those who become very skillful in music are those who were a little hard of hearing in their childhood.