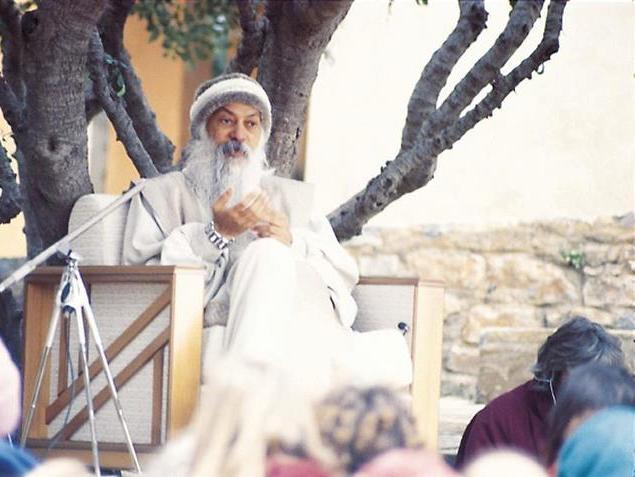 Osho : ALL REVOLUTIONS have failed. And when I’say all`, I mean all. The very concept of revolution proved absolutely futile, a mirage. Revolution means a rebellion organized. But you cannot organize a rebellion — that’s impossible — because in the very organization, the rebellion dies.

A revolution is a planning. A revolution thinks of the future; a rebellion is herenow. Revolution is utopian — a dream, somewhere in the future, the golden age, the utopia, the paradise. Rebellion is to live it here and now. To be rebellious means to be transformed totally.

Jesus is a rebel, but even his followers misunderstood him — they thought he was a revolutionary; they organized. Then Christ disappeared, and Christianity was left behind. Christianity is the corpse, the corpse of Christ.

Christianity is again the same establishment against whom Jesus was rebellious. Christianity belongs to the same priests who crucified Jesus. Now the temple has moved. It is not in Jerusalem, it is in the Vatican; but it is the same temple. The money-changers have changed, but the money-changing is the same. The establishment is now owned by other people, by other names, in other names, but the establishment is the same. If Jesus comes back, and goes to the Vatican, he will again do the same thing. He was a rebel. A rebel simply lives out of his spontaneity; he has no idea what it should be. He acts out of his understanding; he responds to a situation, and something starts happening.