Osho – Celibacy can only be spontaneous, there is no other type of celibacy 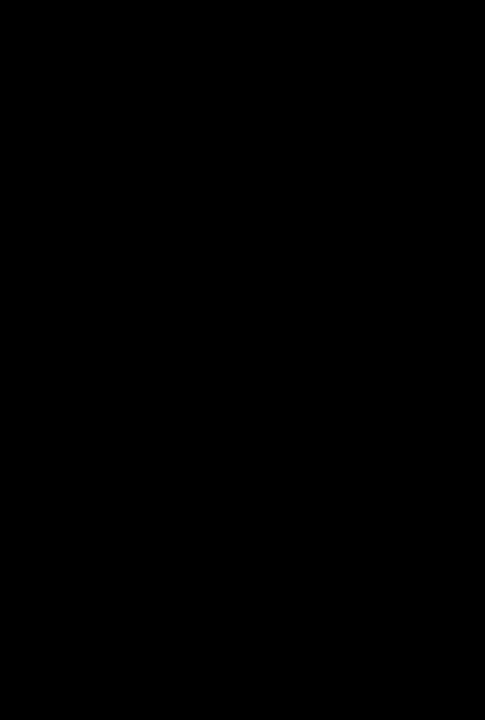 Question – As sex is closely related to death, What is the meaning of spontaneous celibacy?

Osho – Sex is more closely related to birth than to death. Birth is out of sex; birth is a sexual phenomenon. Naturally, sex is also closely related to death — but as a by-product. Because birth is out of sex, death is also going to be out of sex. Hence the nonsensical idea arose in the East that if you remain celibate, if you remain a BRAHMACHARY, if you go beyond sex, you will never die — you will become an immortal. That is foolish, because death is not something that is going to happen in the future, it has already happened with birth. You cannot avoid it. You can indulge in sex or you can indulge in celibacy, it is going to make no difference.

Mulla Nasrudin had completed his hundredth year, and a few journalists came to interview him. He was the first citizen of his town who had become a centenarian. They asked how he had attained to such great age. He said, ‘I never touched wine, I was never interested in women. That must be the reason for it.’
Immediately something in the next room fell very loudly and there was a racket. The journalists became very alert. They said, ‘What is going on?’
Mulla said, ‘It must be my Dad. It seems he is again running after the maid, and he seems to be drunk.’

The old man must be one hundred and twenty-five. Mulla had said, ‘I have attained to this age because of celibacy and because I never touched any wine. I have remained away from women’ but here is his father still rushing, drunk, trying to catch hold of a woman.

Death had already happened the moment you became incarnated in the body. The moment you entered the womb, death had already happened. Your clock, the clock of your life, can run only so far — seventy years, eighty years — it depends on a thousand and one things. But your clock can only run so far. It makes no difference how you live your life. Death is going to happen. Death cannot be avoided.

The questioner has asked: As SEX IS CLOSELY RELATED TO DEATH WHAT IS THE MEANING OF SPONTANEOUS CELIBACY?

The first thing is that birth and death are both related to sex, but just by becoming celibate you are not going to transcend death. Death has already happened in birth, there is no way to transcend it. It is going to happen because in fact it has already happened. It is only a question of time unfolding. You are rushing towards it each moment. So don’t try to be celibate just to avoid death because that again is fear. The people who try to become celibate are afraid of death, and one who is afraid of death can never know what death is, can never know what deathlessness is. So don’t be afraid.

And celibacy can only be spontaneous. You ask: WHAT IS THE MEANING OF SPONTANEOUS CELIBACY? Celibacy can only be spontaneous, there is no other type of celibacy. If it is not spontaneous, it is not celibacy. You can force it. you can control your sexuality, but that is not going to help. You will not be celibate, you will be only more and more sexual. Sex will spread all over your being. It will become part of your unconscious. It will move your dreams, it will become your motivation in dreams, it will become your fantasy. In fact, you will become more sexual than you ever were before.

You will think more about it and you will have to repress it again and again. And whatsoever is repressed has to be repressed again because victory is never complete. There is no way to destroy sex by force, by violence. There is no way to control and discipline it. The people who have tried to control and discipline it have made the world very pornographic. Your so-called saints have a very pornographic mind. If a window can be created and a hole can be made in their heads, you will be able to see just sex, pornography. it is bound to be so. It is natural.

Never enforce any celibacy on yourself. Try to understand what sexuality is, go deep into it. It has a tremendous beauty of its own. It is one of the profoundest mysteries of life. Life comes out of it — it has to be a great mystery. Sex is not sin; repression is a sin. Sex is very natural, very spontaneous. You have not done anything to have it, it is inborn, it is part of your being. Don’t condemn it, don’t judge it, don’t fear it, don’t fight with it.

Simply go into it more — more meditatively. Let it happen in such silence, in such deep acceptance, that you can know the very core of it. The moment you penetrate to the very core of sexual orgasm you will see sex is losing its appeal for you, you r energy is moving in a higher plane, you are becoming more loving and less sexual. And this happens spontaneously.

I am not saying become more loving. I am saying that if you go deep into the mystery of sex, love arises out of it naturally. You become more loving and sexuality becomes less and less and less. And one day there is just a pure flame of love, all the smoke of sex has disappeared. The crude energy of sex has been transformed into a more subtle perfume — the perfume of love.

But the word ‘sex’ has become so condemned. It has to be taken out of the mud. It has to be cleaned.A temple has to be made around it. And remember, celibacy can only be spontaneous, there is no other type of celibacy. It is not a control, it is not a discipline; it is a tremendous understanding of your energies and their possibilities.

One thought on “Osho – Celibacy can only be spontaneous, there is no other type of celibacy”