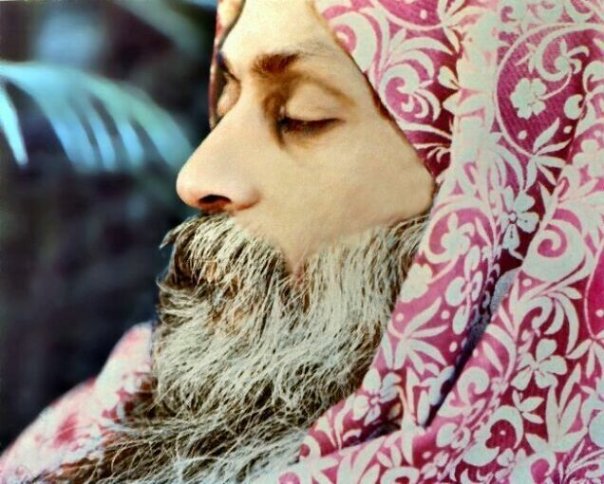 Osho – The greatest fear in the world is the fear of the unknown – and mind is a coward. Hence, the world at large perhaps may never be ready. Not that it does not feel the thirst; it feels the thirst, but it has not the guts to recognize it. Even to recognize it is dangerous. That means the beginning of a search, the beginning of a seeking, again moving into the unknown.

The moment you start searching, you become alone. If you don’t search, you are surrounded by a crowd, a vast crowd of believers, of people who have faith. The crowd gives you a certain warmth, coziness. It makes you feel that you must be right because so many people, millions of people, are on the same way. You can be wrong, but so many people cannot be wrong. And if they are all moving in the same direction, it brings you a certainty.

But if you recognize your thirst, you have to stand alone and you have to walk alone, because the truth is never found by the crowd. It is never found on the superhighway. There are not even footpaths which lead to it. As you search for it, as you walk, you create your footpath yourself. It is a very strange phenomenon. You don’t have a footpath ready-made, waiting for you, which will lead you to the truth, to the temple; you have to walk, and just by walking you have to create it.

Each step is full of hesitation, fear, trembling. You cannot be certain because you don’t have any map – there exists none. You don’t know where you are moving – are you going towards the truth or away from it?