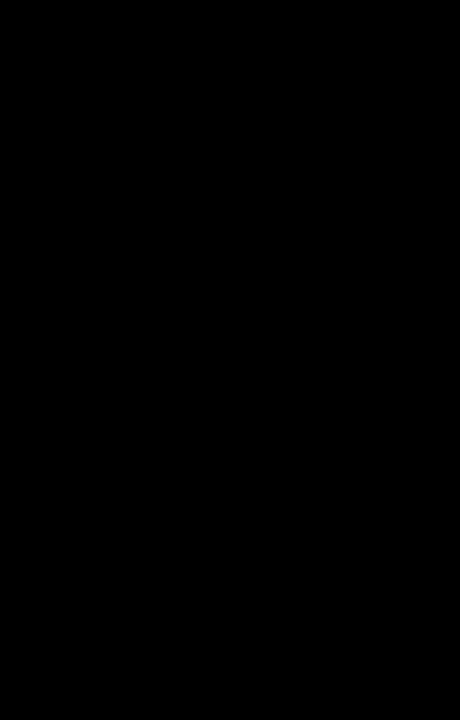 Heraclitus Sutra: “One should not act or speak as if he were asleep”

Osho on above Sutra – Act, speak, with full awareness and then you will find a tremendous change in you. The very fact that you are aware changes your acts. Then you cannot commit sin. Not that you have to control yourself, no! Control is a poor substitute for awareness, a very poor substitute; it doesn’t help much. If you are aware, you need not control anger; in awareness anger never arises. They cannot exist together; there is no coexistence for them. In awareness jealousy never arises. In awareness many things simply disappear, all the things which are negative.

It is just like a light: when the light is in your house how can darkness exist there? It simply escapes out. When your house is lighted, how can you stumble? How can you knock at the wall? The light is there, you know the door; you simply reach the door, you get out or in. When there is darkness you stumble, you grope, you fall. When you are unaware you grope, you stumble, you fall. Anger is nothing but stumbling; jealousy is nothing but groping in dark.

All that is wrong is wrong, not because of itself but because you are living in darkness. If a Jesus wants to be angry, he can be; he can use it. You cannot use it — you are being used by it. If Jesus feels that it will be good and helpful, he can use anything — he is a master.

It is possible. When you are aware you can use everything. Even poison becomes elixir when you are aware; and when you are asleep even elixir becomes poison — because the whole thing depends on your being alert or not. Acts don’t mean anything. Acts do not matter. You, your awareness, your being conscious, mindful, is what matters. What you do is not the concern.

It happened: There was one great master, a Buddhist master, Nagarjuna. A thief came to him. The thief had fallen in love with the master because he had never seen such a beautiful person, such infinite grace. He asked Nagarjuna, “Is there some possibility of my growth also? But one thing I must make clear to you: I am a thief. And another thing: I cannot leave it, so please don’t make it a condition. I will do whatsoever you say, but I cannot stop being a thief.

That I have tried many times — it never works, so I have left the whole sport. I have accepted my destiny, that I am going to be a thief and remain a thief, so don’t talk about it. From the very beginning let it be clear.”
Nagarjuna said, “Why are you afraid? Who is going to talk about your being a thief?”
The thief said, “But whenever I go to a monk, to a religious priest or to a religious saint, they always say, ‘First stop stealing.'”

Nagarjuna laughed and he said, “Then you must have gone to thieves; otherwise, why? Why should they be concerned? I am not concerned!”
The thief was very happy. He said, “Then it is okay. It seems that now I can become a disciple. You are the right master.”

The thief couldn’t understand that he was falling into the trap. He said, “Then everything is okay. I will try.”
After three weeks he came and said, “You are tricky because if I become aware, I cannot steal. If I steal, awareness disappears. I am in a fix.”
Nagarjuna said, “No more talk about your being a thief and stealing. I am not concerned, I am not a thief. Now you decide! If you want awareness then you decide. If you don’t want it, then too you decide.”

The man said, “But now it is difficult. I have tasted it a little, and it is so beautiful — I will leave anything, whatsoever you say.” The thief said, “Just the other night for the first time I was able to enter the palace of the king. I opened the treasure. I could have become the richest man in the world — but you were following me and I had to be aware. When I became aware, suddenly — no motivation, no desire. When I became aware, diamonds looked just like stones, ordinary stones. When I lost awareness the treasure was there. And I waited and did this many times. I would become aware and I became like a buddha, and I could not even touch it because the whole thing looked foolish, stupid — just stones, what am I doing? Losing myself for stones? But then I would lose awareness; they would become again beautiful, the whole illusion. But finally I decided that they were not worth it.”

Osho – Kabir is a declaration of the secret of this love

2 thoughts on “Osho – The very fact that you are aware changes your acts.”